I was expecting Real to be extremely skeptical about newfangled devices that use cloud-based AI to interpret biodata. After all, human relationships are much too complicated to benefit from these, amirite? But he surprised me right off by disclosing that he uses similar devices in his practice. “HeartMath has a gizmo called the Emwave,” Real said. “You clip it to your ear or put your thumb on it and turn the light from red to blue to green by doing centering practices. When it’s green, you’re no longer in a reactive state. I have used this for decades with highly reactive partners.”

As it turns out, real-time biofeedback is useful—to an extent. These “tools are a way of tracking when people lose their shit,” Real said. “It helps them get recentered in a more adult way. But beware of what I call objectivity battles, where the data proves you’re this or that.”

You need an experienced therapist to translate the data into action. Because Real is a therapist, I found myself sharing my data with him and, for context, telling him about a source of conflict in my marriage. I grew up outside a big city on the East Coast, while my husband is from a small town in the south. Because of the different social conditioning we experienced growing up in these disparate regions, he occasionally finds the way I talk—the speed, the tone, the sheer volume of interesting facts or things to remember or requests that I spout off in short periods of time—to be aggressive, overwhelming, or confrontational.

I’ll give him some of those points, but the Halo also provides evidence that, in general, I am mostly cheerful, high-energy, and rarely irritable or angry. There’s no problem, right? Real disagrees.

“I like to say the answer to the question who’s right and who’s wrong is ‘Who cares?’” Real said. “The feedback is good, as long as you don’t get hypnotized by the power of objectivity. I don’t want the technology to be more important than your humanity. If your husband thinks you’re being aggressive, your husband wins over the Halo.”

“Objectively, you’re not being irritable. He’s making that up,” Real continued. “Subjectively, they talk slow and gentle where he’s from, and you’re not, so could you please talk more like what he’s used to? Why not? You’ll try. It only goes so far, and he’s going to have to accept how far you get. That’s how real couples operate.”

After my month of testing, I couldn’t wait to take the Halo off. With its paltry selection of features, I just didn’t find it useful as a fitness tracker. It also doesn’t motivate me to move as much as it should. The Halo encourages the wearer to collect 150 activity points per week, but I was accumulating that many in one day. And the display-free design didn’t help me make it to any meetings on time; for that, I really need an actual watch face. 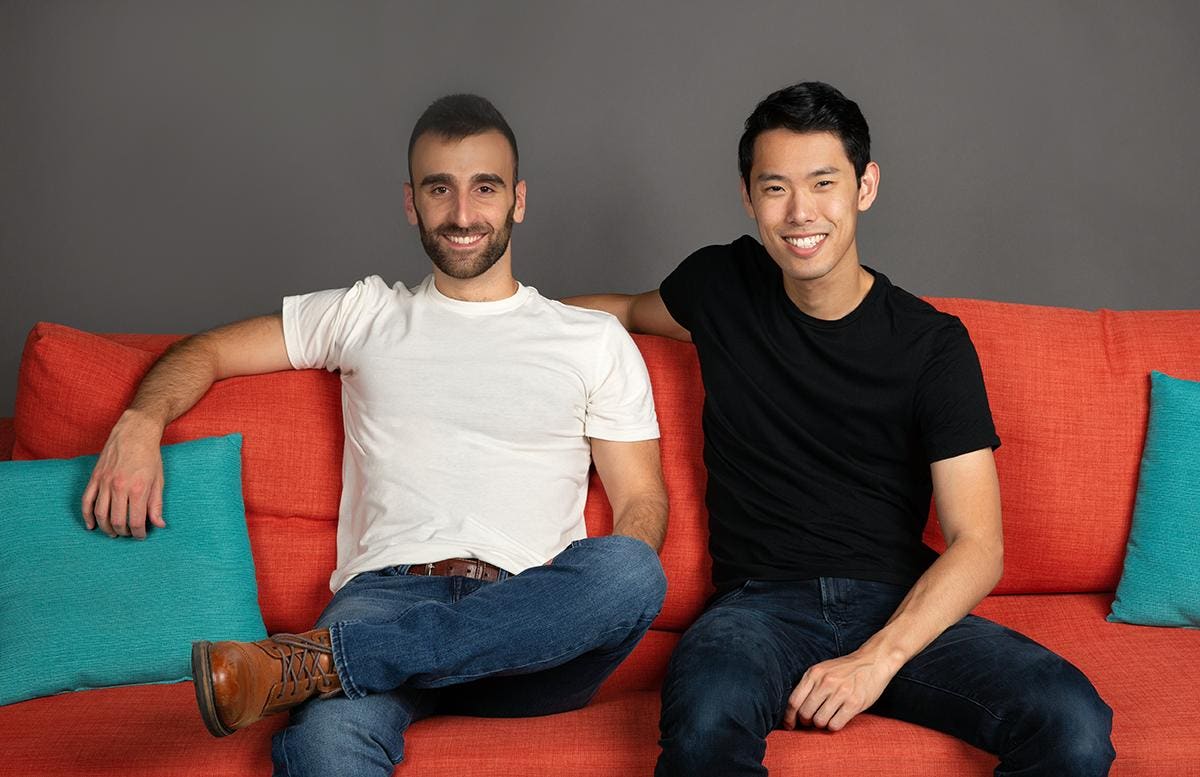