Mental health experts say that the Indian armed police forces do not have an effective mechanism to address on-the-job stress and trauma. Photo by Tauseef Mustafa/AFP

PS Nair, from the southern Indian state of Kerala, can’t think of a better word than “slavery” while recounting his 20-odd years serving in India’s biggest armed police forces, the Central Reserve Police Force (CRPF). “The deplorable salary, the working hours, the denial of leaves, everything,” he told VICE World News. “Add to that the abrupt transfers to places riddled with conflict and violence. Ours is the most dangerous job.”

Nair’s grouse isn’t an exaggeration, especially because factors that he recounted are leading to an ongoing mental health crisis in India’s central armed police forces (CAPF), which falls under the Indian government’s ministry of home affairs. The CAPF includes five key forces: the Border Security Force (BSF), the CRPF, the Central Industrial Security Force, the Indo-Tibetan Border Force and the Sashastra Seema Bal.

These entities are tasked with tackling a series of national-level operations, from law and order to counter-terrorism operations, to border security.

Over the years, these forces have recorded concerning spikes in deaths by suicide.

The most recent one took place on Dec. 2, when a trooper from CRPF’s 71 Battalion died by suicide from his own service weapon in a camp near the northeastern city of Agartala. Reports suggest depression as the reason behind his action. In another on Dec. 5, a CRPF personnel ended up severly injured after an attempted suicide.

As of Jan. 1, 2019, the CAPF had a total strength of 923,800 personnel. In 2018, officials of the union home ministry told Parliament’s Committee on Estimates that nearly 700 CAPF personnel died by suicide between 2001 and 2017. More paramilitary personnel had died by suicide than being killed on duty between 2013 and 2018.

Rajat Mitra, a clinical psychologist who deals with mental health cases from the armed and police forces in India, told VICE World News that the problem is universal. “But the Indian forces face a higher level of stress than any other forces in the world,” he said.

Working for “10-11 months” a year—resulting in marital issues, domestic problems and “lack of stability and loneliness”—was one of the main reasons behind the surge in suicides, according to the government data from 2018.

The same year, the government created nearly 3,000 studio apartments for newly-wed BSF troopers to spend a few weeks with their spouses.

The problem is far from over. Experts, including government officials, also often cite denial of leaves, being overworked and frequent transfers as major factors behind these deaths.

Last month, another data showed that there has been a 55 percent increase in the number of suicides among CRPF personnel over the last five years. As of Nov. 17, at least 45 cases of suicides in the CRPF had been reported.

In 2019, then minister of state (home affairs) Kiren Rijiju addressed the recurring suicide data at a parliamentary panel and said, “The satisfaction level in the CAPF has increased to a large extent in the last four and a half years due to which the number of suicide cases has come down.” He added that there are confidential comprehensive measures taken to ensure basic needs of the troopers.

Mitra said that suicides see a cyclical pattern in the forces. “There’s usually a peak, and then it goes down. The suicide of one person, or a suicide attempt, affects people around them,” he said. “Steps are taken urgently, which are mostly patch-up steps and not systematic changes.”

Mitra said that things in the CAPF have not changed since the “colonial British model”, where the head of the unit doubled as the counsellor for the troops. “That’s impossible,” he said. “This responsibility also comes with a common sentiment that taking care of our own would bring down the discipline.”

Former CRPF director inspector general VK Sharma told VICE World News that in the CAPF, mental health issues are because of “institutional problems”. “A lot is promised on paper, but none of these measures or facilities reach the trooper who is sitting in a remote location in  India,” he said.

Nair, in fact, started the All India Central Paramilitary Forces Ex-Servicemen Welfare Association for others like him to speak up because, he said, the forces don’t give that chance to its personnel.

In 2017, a BSF trooper’s Facebook post, in which he complained about unpalatable food served at his camp along the India-Pakistan border, went viral. He was subsequently sacked for it.

“There’s no forum or platform for the troopers to speak up or voice their concerns,” said Nair. “If the troopers speak up, they’re done for.”

Sharma added that obedience “without questions” is the core principle of any armed force. “This is particularly essential if they’re on the field, because how else will they protect our country? The questioning is limited to their unit, where he can complain about the food or the uniform,” said Sharma. “There’s a way to raise these concerns.”

In conflict zones, the suicides are conspicuously high. This year, the pandemic led to a spate of deaths by suicide of troopers in the conflict-ridden Union Territory of Jammu and Kashmir. Data from the National Crime Records Bureau showed that 25 percent of deaths by suicide in 2019 were recorded in the Northeastern states, which also sees violence and conflict.

“Political turmoil, social and civil unrest and terrorism are increasing day after day. Force personnel are often moved on short notices,” said Sharma. “One needs specialised mental aptitude training to deal with such an environment, which doesn’t happen in the forces.” In Jammu and Kashmir, the heavy militarisation is often provided by the CAPF personnel, who are often targets of violence.

This year, the pandemic also added to the crisis. In one case, suicide note of a CRPF personnel stated, “I am afraid I may be Corona positive…Better to die.” In an official report released in September, as many as 100 CAPF personnel had succumbed to COVID-19, with seven central forces recording 25,418 infections until September 10.

Nair added that during the pandemic, more leaves were cancelled and that there were cases of harassment of troopers if they asked to go home.

Former CAPF officials told VICE World News that the institutional problems and the trauma instilled on the job carries on even after the members leave the forces. “CAPF personnel spend their lives in the forces,” said Sharma. “When they come back, they feel like non-entities.”

Mitra added that many officials have lingering regrets of not giving enough time to their families. “A lot of it”, he said, “can be dealt with if the institutional attitude towards mental health changes.”

Sun Dec 20 , 2020
The rise of legal U.S. cannabis is one of the most promising growth trends in the market today. Over two-thirds of Americans now believe cannabis use should be legalized. In the recent November election, pro-cannabis ballot measures won five out of five state elections. Unsurprisingly, U.S.-based cannabis stocks rose, though […] 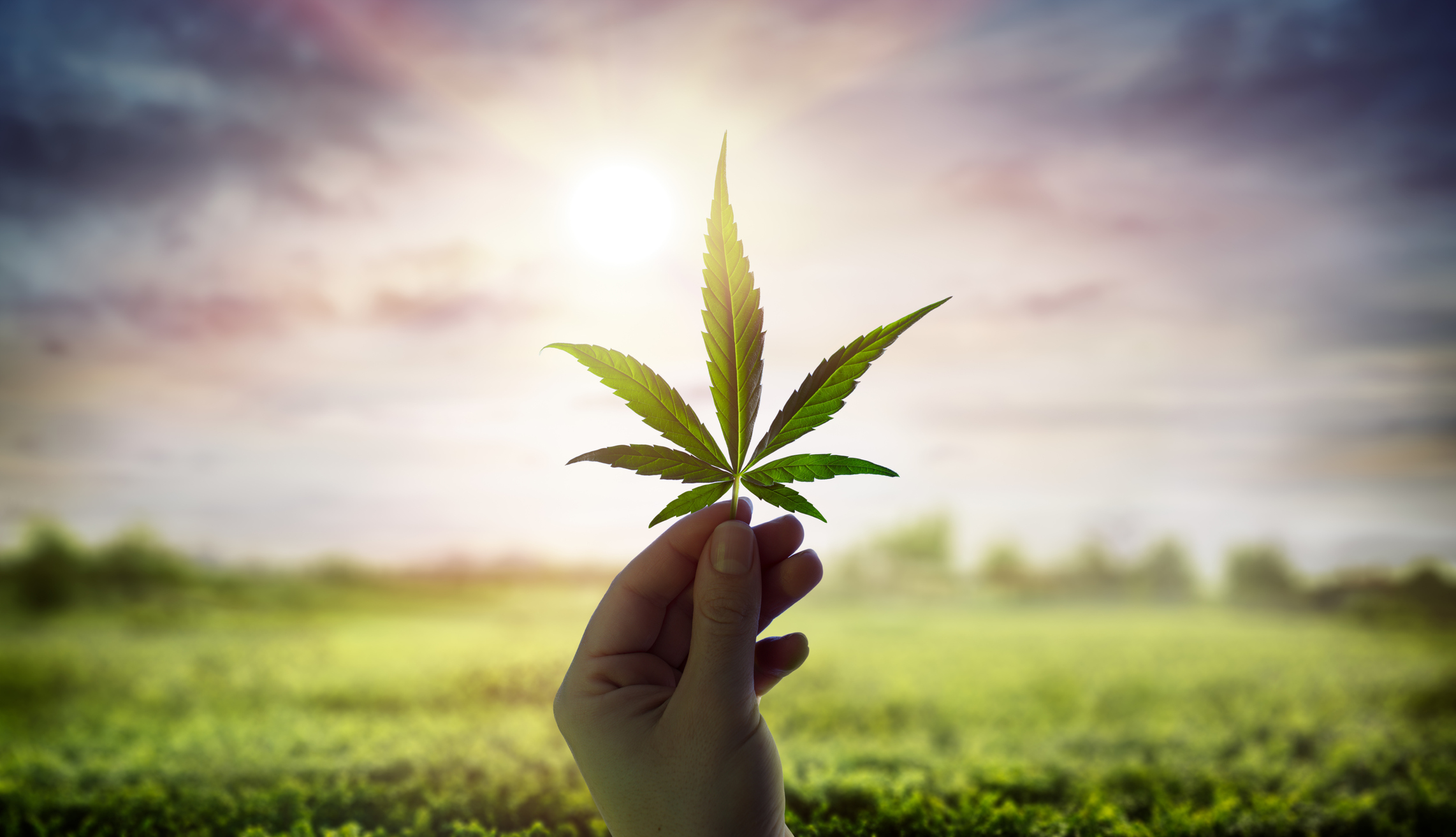