“Of course it would be better if we could start working with them,” Fauci, the director of the National Institute of Allergy and Infectious Diseases, told CNN’s Jake Tapper on “State of the Union” when asked if being able to work with Biden’s team would be best for the public […]

“Of course it would be better if we could start working with them,” Fauci, the director of the National Institute of Allergy and Infectious Diseases, told CNN’s Jake Tapper on “State of the Union” when asked if being able to work with Biden’s team would be best for the public health of Americans.

“As you know, I’ve been through multiple transitions now, having served six presidents for 36 years. And it’s very clear that the transition process that we go through … is really important in a smooth handing over of the information as well as it’s almost like passing the baton in a race,” Fauci said. “You don’t want to stop and then give it to somebody, you want to essentially keep going.”

The formal transition is likely to remain on hold until the election is certified by a Trump appointee within the General Services Administration in a process known as ascertainment.

The US soared to a record daily high of more than 184,000 new Covid-19 cases on Friday, according to Johns Hopkins University, marking the worst day of the pandemic to date. Fauci said Sunday that it has been “several months” since Trump met with the White House coronavirus task force, which is headed by Vice President Mike Pence.

Adm. Brett Giroir, the coronavirus testing coordinator for the Department of Health and Human Services and a task force member, told ABC News on Sunday that it had been five months since Trump last attended a meeting, but noted that Pence briefs the President on the crisis “every day or nearly every day.”

Fauci also praised Biden’s selection of Ron Klain as White House chief of staff as “an excellent choice.” Fauci noted that he worked with Klain during the Obama administration when Klain was tasked with coordinating the administration’s response to the Ebola crisis.

“I worked very closely with Ron Klain during the Ebola outbreak,” he said. “He was absolutely terrific at the Ebola situation where we had a very successful ultimate endgame with Ebola.”

A gradual move toward ‘relative normal’

Fauci told Tapper on Sunday that he thinks the nation could start getting back to “relative normal” by April or July of 2021 — saying he thought that would be possible to achieve by the second or third quarter next year — but that the question of when Americans can safely gather in large groups again depends on a number of factors.

Fauci pointed to Pfizer’s announcement that early data shows the manufacturer’s vaccine is more than 90% effective and noted that a second company is expected to soon unveil its early results.

“That’s great, but we have to get people to take the vaccine,” he said.

“So, if we get the overwhelming majority of people taking the vaccine, and you have on the one hand an effective vaccine, on the other hand, a high degree of uptake of the vaccine, we could start getting things back to relative normal as we get into the second and third quarter of the year, where people can start thinking about doing things that were too dangerous just months ago,” Fauci said.

But, he said, America “can’t just wish it happening.”

Vaccines have to come, they must be deployed and fundamental public health measures can’t be abandoned, Fauci stressed.

“You can approach a degree of normality while still doing some fundamental public health things that synergize with the vaccine to get us back to normal,” he said.

This story has been updated with additional comments from Dr. Anthony Fauci on CNN’s “State of the Union” and Adm. Brett Giroir on ABC News.

CNN’s Sarah Westwood and Jeremy Herb contributed to this report. 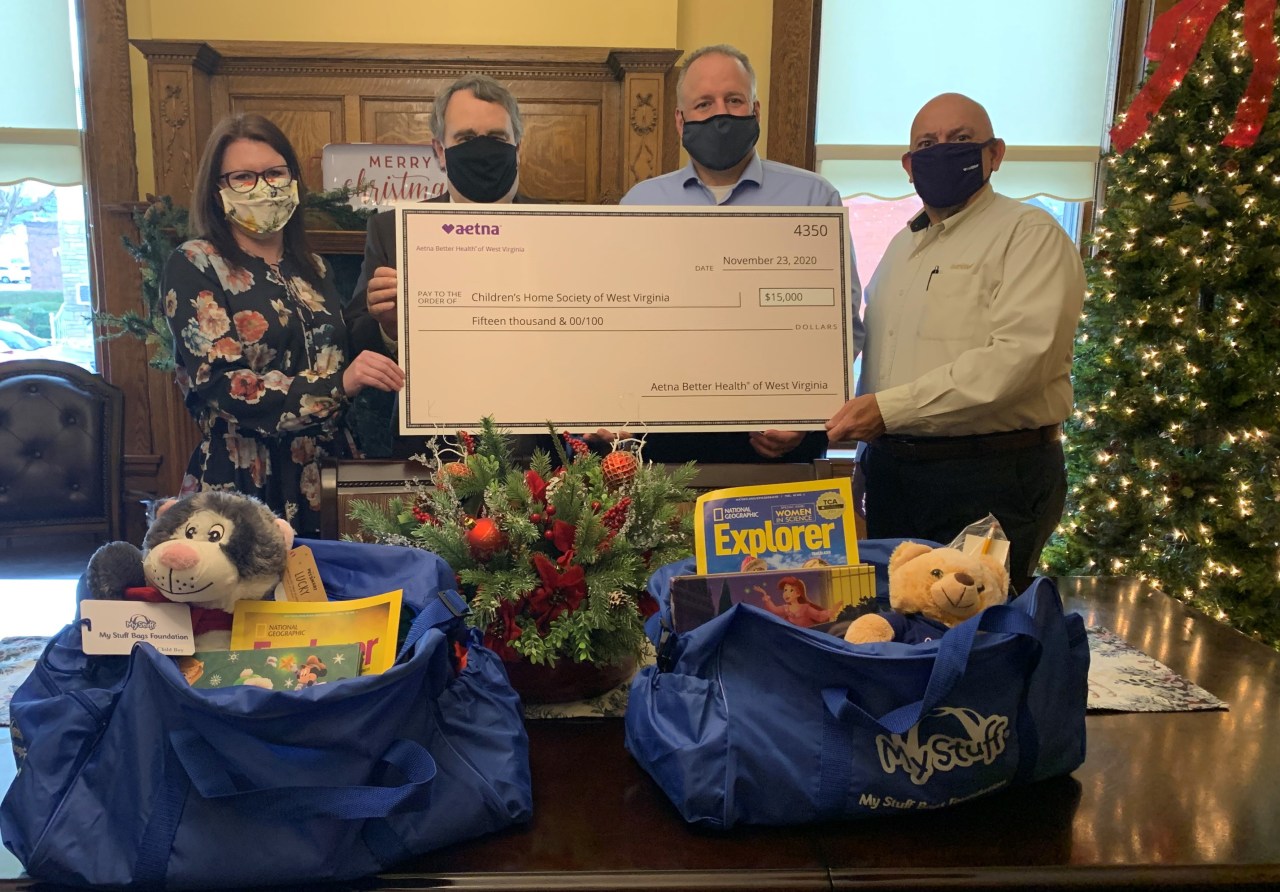