© Terri Trembath/CBC
Some gym owners are frustrated by Alberta’s easing of public health restrictions, saying the rules don’t make sense for themselves or their customers.

In a little more than one week, public health restrictions will ease for restaurants and gyms across Alberta.

But some gym owners are saying the remaining restrictions on indoor fitness don’t make sense, leaving their facilities inaccessible to most clients and financially unviable.

Indoor fitness facilities have been closed to clients since mid-December in order to slow the spread of COVID-19, but personal training has been allowed inside private homes or outdoors.

On Feb. 8, gyms will be allowed to reopen, but only for scheduled one-on-one training appointments. Trainers must wear masks, and each trainer and their client must stay at least three metres away from another pair. The training must involve active instruction — meaning a trainer can’t just supervise a client as they lift weights or jog on a treadmill.

Emily Slaneff is the chair of the Alberta coalition of the Fitness Industry Council of Canada. She also owns Crush Camp, a fitness studio in Calgary’s East Village that transitioned from offering in-studio to online group classes for high-impact interval training, yoga and strength.

“We thought that this step should have already been in place, they were allowing personal training in homes, which is just crazy, like, a facility is much safer and cleaner and hygienic,” she said.

Alberta’s contact tracing system collapsed in the winter, meaning the source of most COVID-19 transmissions was unknown.

But Slaneff questioned the difference between retail spaces like shopping malls, which have remained open and been the site of COVID-19 cases and concerning crowds; schools, roughly 12 per cent of which currently have outbreaks; and gyms.

All of these spaces can involve a mix of maskless patrons, raised voices or heavy breathing, and poor ventilation — all factors that experts have cited as contributing to COVID-19 spread.

“We’re just kind of left scratching our heads being like, how were these decisions made?”


Slaneff said she’s hearing from clients that they are struggling with mental and physical health challenges. Regular fitness routines, she says, could be a balm.

“I’m also scared of the long term ramifications of having an entire year or more where Albertans aren’t exercising,” she said.

Personal training can cost around $60 to $100 an hour, she said, close to the cost of an entire monthly pass at many gyms.

© Terri Trembath/CBC
Gordon Bristow owns F45 Kingsland in Calgary. He said he and his wife, who is the gym’s co-owner, have had some tough financial conversations during the pandemic.


Slaneff said the majority of fitness businesses in Alberta are like hers, offering group fitness or open gym settings. Making personal training the only option will be a massive financial hit for owners, she said.

“I don’t know a gym in the city that’s going to be able to keep the lights on so to speak, or pay their bills with just offering that one thing,” said Gordon Bristow, who owns F45 Kingsland in Calgary.

“It’s kind of like telling the restaurant industry, ‘hey, you guys can reopen but you can only have one table and the server has to stand at your table the whole time’ … we don’t know how much longer we can go on like this.”

Alberta’s government has said the changes on Feb. 8 will be step one in a series of phases, with further easing to indoor fitness restrictions potentially coming as the number of COVID-19 hospitalizations in the province falls below 450.

There are currently 7,530 active cases in the province, with 582 people in hospital.

Home gyms that complement your IKEA furniture and ensure you fulfil your fitness goals!

Mon Feb 1 , 2021
The pandemic has restrained most of us to our homes, and not that we needed any more excuses to bunk the gym, but now we have a legitimate one – there’s literally a virus on the loose! But ignoring our health and fitness is something we simply cannot afford to […] 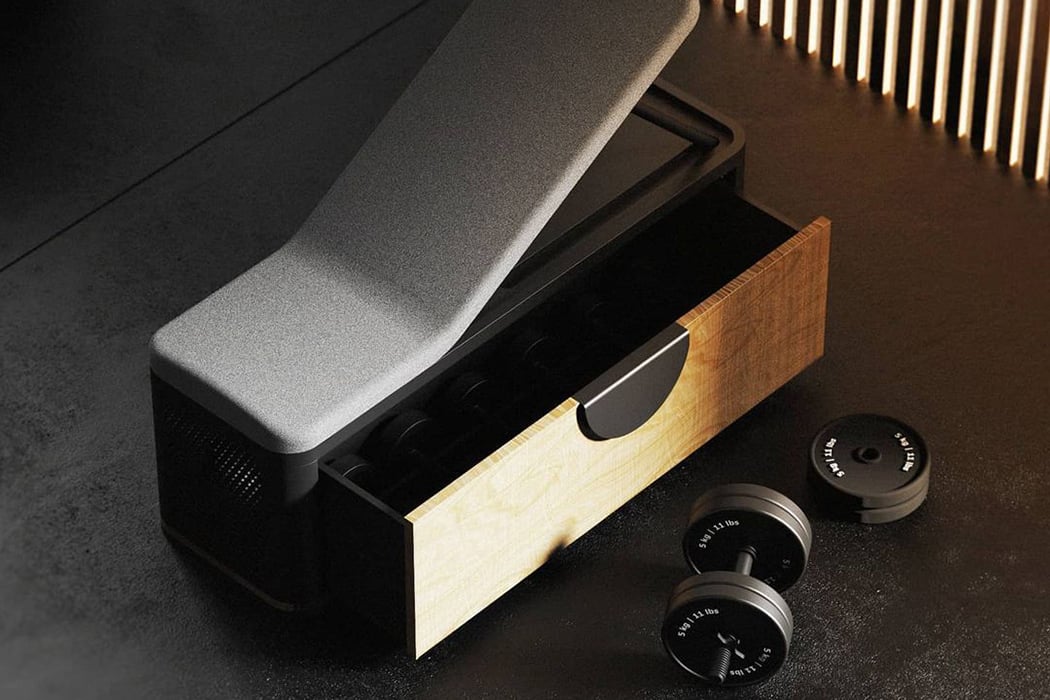