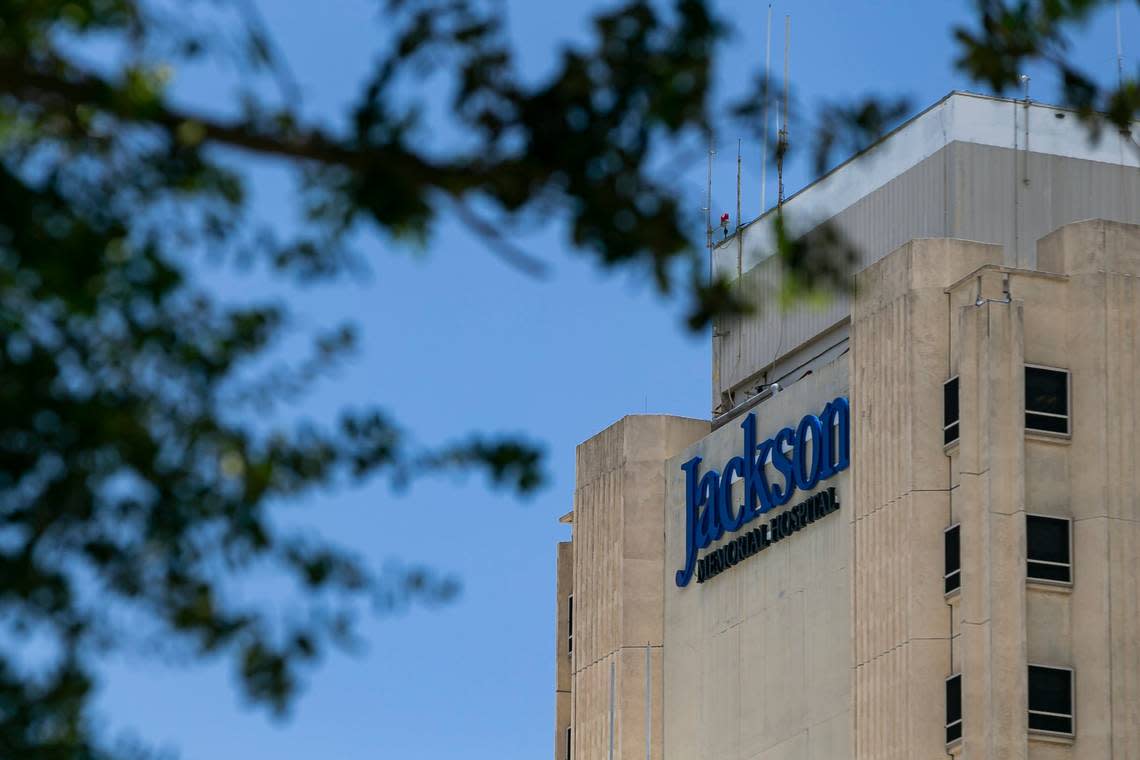 As South Florida hospitals canceled non-emergency surgeries on Wednesday to make room for a growing wave of patients with COVID-19, the health department told hospital pharmacies that the state has temporarily exhausted all supplies of remdesivir, one of the few drugs shown to be effective at treating the disease.

Florida’s case count began to rise two weeks after Memorial Day and has not declined since, with an additional 6,563 COVID-19 infections confirmed on Wednesday — raising the statewide total to 158,997 people since the pandemic began, with more than 30% or nearly 50,000 new cases reported in the past seven days.

The surge threatens once again to overwhelm hospitals in the regions where the virus has struck hardest, including Miami-Dade and Broward counties.

In Miami-Dade, which has had a total of 37,961 confirmed cases so far, more than any county in the state, Jackson Health System said it would